Wow! 2 billion Google Chrome users are at risk of being robbed by hackers 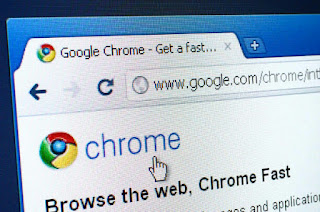 Chrome is currently used 2.65 billion which means it is a very big target for hackers through this security hole.

A 'zero day' classification means that hackers were able to exploit the vulnerability before Google released a fix.  This means it is far more dangerous than most security flaws.

But Google also keeps the details about CVE-2021-37973 a secret.  The reason is in an effort to protect users and give them time to upgrade.

The latest Zero-day is another 'USe-After-Free' (UAF) vulnerability.  Forbes notes this has been a useful avenue for hackers in recent months.  For example in September alone, 10 vulnerabilities ranked UAF Chrome high.

For your information, the UAF vulnerability is a memory exploitation, where the program fails to clear the pointer to memory after it is freed.

Google has also responded to this issue by rolling out a critical fix.  The tech giant also said all users will get it at the same time.

If an update is not yet available for the browser, then keep checking it regularly for the latest version.  If you can update, remember that Chrome must be restarted to apply the fix.